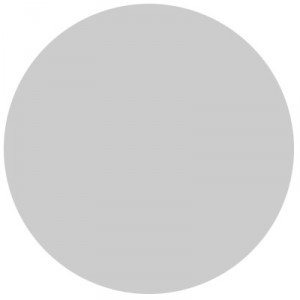 Brigitte Bargetz used to be Assistant Professor at the Department of Political Science (University of Vienna) and co-editor of the feminist journal “Femina Politica”. She studied Political Science and History at the University of Vienna and the IEP Aix-en-Provence (France) and received her PhD in Political Science from the University of Vienna in 2011. Her dissertation on the everyday as an informing concept for political theory was part of the transdisciplinary project “Gender and the Transformations of Public and Private” (ÖAW, DOC team) and received the “Award of Excellence” (2011) of the Austrian Ministry of Science and Research. In her current research project (Habilitation) “A Political Grammar of Feelings” she engages with contemporary theories of democracy, debates about the current turn to affect and matter, as well as feminist, queer and postcolonial theories on political feelings. She was project leader of the research project “Critical Science Literacy,” Visiting Professor at the Department of Social Sciences at the Humboldt-Universität zu Berlin (2012/13) and held Research Fellowships and Visiting Scholarships at the ICI Berlin, Institute for Cultural Inquiry (2010-2012), at the IFK, International Research Center for Cultural Studies in Vienna (2009/10), at the Institute for Queer Theory in Berlin (2009), at the IWM, Institute for Human Sciences in Vienna (2008), and at the University of Washington in Seattle (2007/08). Between 2010 and 2012 she was co-speaker of the working group “Politics and Gender” of the German Association of Political Science (DVPW).