Deleuze, philosophical diseases and the thought of illness

Like those who inspired him – Spinoza, Nietzsche & Artaud – Deleuze experienced a poor state of health during much of his working life: beginning in 1968 with the first major episode of the pulmonary illness that would dog the philosopher’s body until his fatal defenestration in 1995. But what was the relationship, for Deleuze, between philosophy and illness, between thought and the body >>>

The organizers of this event – Philosophy on Stage 3 – set their contributors a difficult task: to seek out the bodies of philosophers themselves; to seek out the body itself within theories of the body; to examine the specificity of philosophers’ bodies in the
act of performing philosophy: thinking, lecturing, speaking, writing. Philosophers have specific bodies with which or through which they perform these acts. >>> 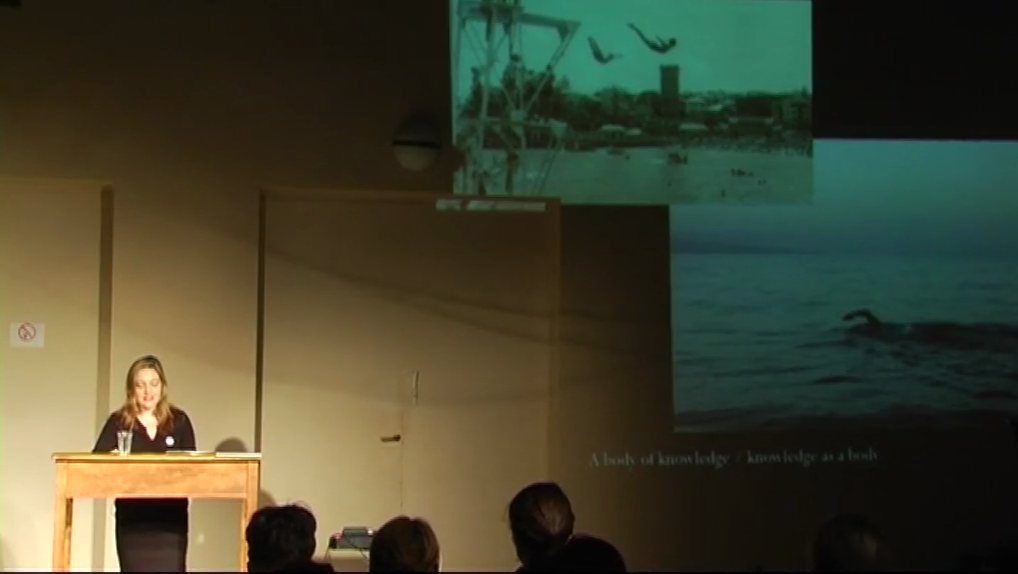