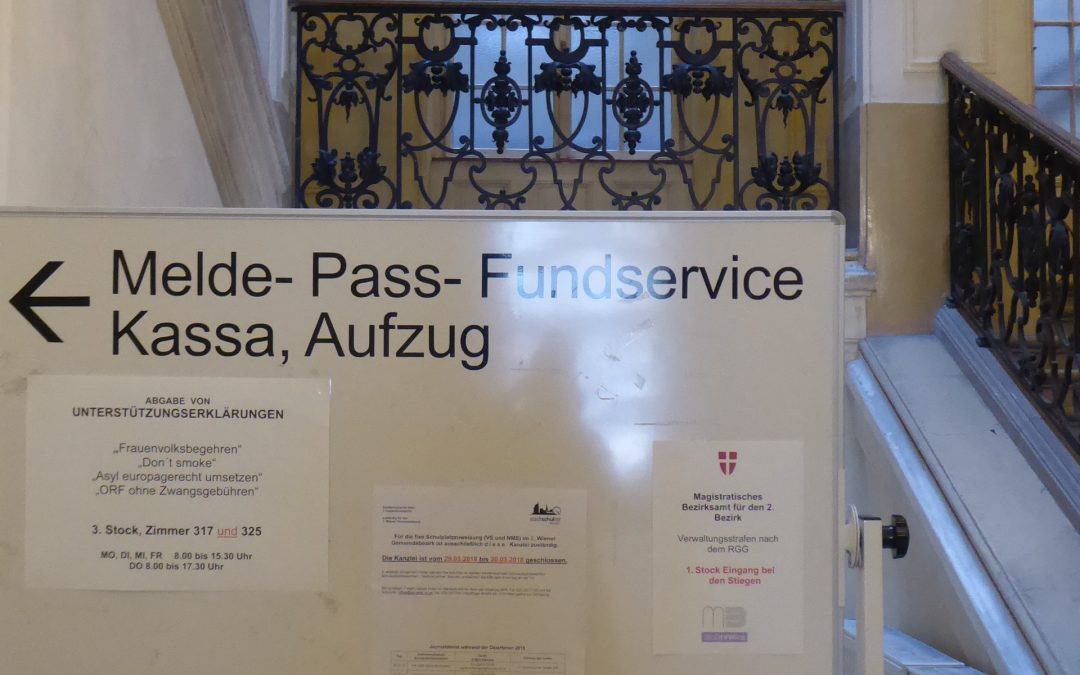 Bureaucracy is all around us and has a tendency to expand. Contrary to David Graeber’s opening remark in his “Utopia of rules” that allegedly nobody talks much about bureaucracy these days, there is in fact a vivid interest in the subject. In the late 19th century the state began to exercise increasingly more control and influence over its citizens, for example by imposing rules of registration and identification. Citizens, for their part, responded to the rise of bureaucracy by making use of what the state offered and prescribed for their own purposes. Interaction with the authorities was, and still remains, the most common point of contact between citizens and the state.
The new bureaucratic state became embodied by “street-level bureaucrats” (Michael Lipsky), such as clerks, policemen, judiciary, physicians and public welfare staff – persons who come into direct contact with citizens and represent the state.]

Encounters with authorities comprise the use of forms, credentials, documents, money (fees as well as bribes) and many more. Bureaucracy, however, is not confined to the state authorities, but is also alive and well in private business. Practices from public administration are being borrowed by private organizations, and vice versa (cf. New Public Management). Boundaries between the two realms are sometimes blurred.

The focus of this workshop is on bureaucratic encounters on the individual and the organizational level, in the field of state administration, as well as in private business. Bureaucratic encounters are understood as the actual practices, not prescriptive or ideal-typical concepts of what such encounters should be like. The perspectives of “bureaucratic subjects,” as well as the perspectives of those who represent the respective bureaucracies, will be taken into account. The idea of an almighty state that is supplemented by submissive citizens which is often taken for granted in research, shall be called into question.

We invite abstracts that address, but are not limited to, the following questions:

Paper proposals are invited from the fields of history and other social sciences, covering the period from the 19th century to the present. Abstracts of about 2000 characters (spaces included) and a short biography (1 page, including current publications pertinent to the workshop focus) should be sent to therese.garstenauer@univie.ac.at by April 30th, 2018. The workshop will take place on June 15th, 2018 at the University of Vienna.