Dearly departed? Disused? Dissolved? What’s up with the Beamtenblog? 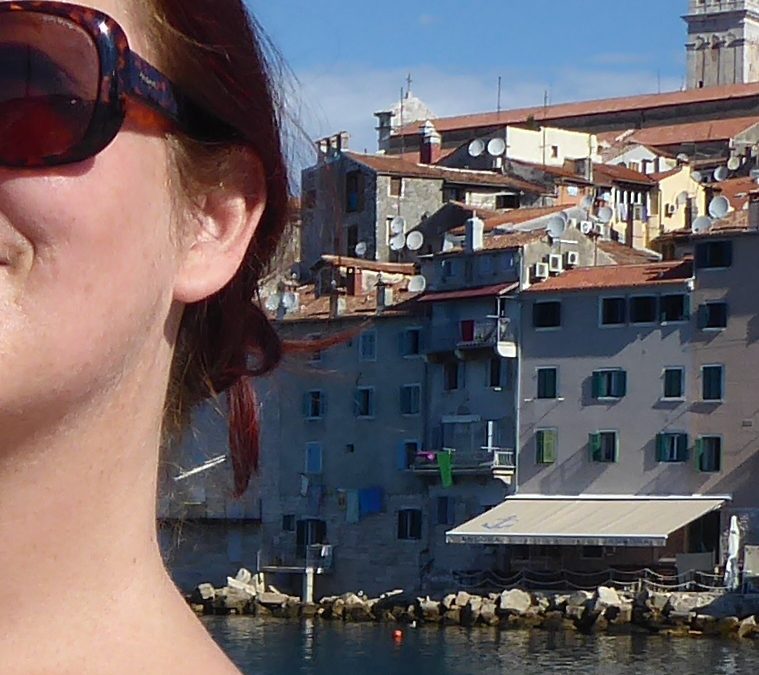 Such questions suggest themselves after more than two months of silence on these sites. The truth? The author in charge has got yet another academic persona which has moved to the foreground in the last weeks. This persona is characterized by a rather peculiar expertise pertaining to Russia-related Gender Studies and its transnational implications. Said author has written her PhD thesis on this subject, and according to the rites and customs of the trade, this thesis is being transformed into a book manuscript, to be published next year. A lot of work has been put into this manuscript during the summer.* Some of this wisdom will be shared at a conference this week: Queering Paradigms IIX – Fucking Solidarity: queering concepts on/from a Post-Soviet perspective. My contribution: „Solidary, but not quite queer: Post-Soviet Contacts between Russian and Western Gender Scholars“.

No content about government employees, then? But of course! Firstly, an abstract (Title: What have Austrian government employees of the interwar period got to do with contemporary Europe?) has been submitted to the Austrian Zeitgeschichtetag 2018. Secondly, I will discuss an issue in the making of the journal Administory on Bureaucracy and Emotions together with the other prospective authors in Bern on the last day of September.

In short: the Beamtenblog is alive and well, and there will be more regular posts in the near future. Stay tuned!

* And there was holidays, too, in the summer; cf. the picture in the header.