The EU currently faces enormous challenges at the external borders. The security and management practices to address these challenges at the same time often lead to alarming consequences, particularly for vulnerable groups of migrants. This project is the first comprehensive feminist-postcolonial study on the EU border security operations with a focus on the role of risk analysis in the reproduction of gendered and racialized insecurities. Risk analysis is central to the planning and conduct of security operations in increasingly risk- and knowledge-based security institutions. In a four-year qualitative study, we conduct research on the EU’s external border protection operations in the Mediterranean Sea under the umbrella of the European Border and Coast Guard Agency (Frontex). We examine whether and how gender-specific and racialized conceptualizations of (in)security in risk analysis are reproduced and how this shapes the planning and conduct of border security operations. The main objective is to offer a more comprehensive understanding of the relationship between security knowledges and practices and the production of insecurities for marginalized migrants. The theoretical and methodological framework developed will also be applicable to other state and non-state security actors and regimes in order to assess the wide-ranging effects of knowledge-based security practices on the trajectories of social inequalities in the security field.

Jan. 2012 to April 2013: Project leader: State Transformation, Military Privatization and Gender Relations: Impacts of the De-Nationalization of Warfare on the Relationship between State and Gender (Erwin Schrödinger grant, FWF) 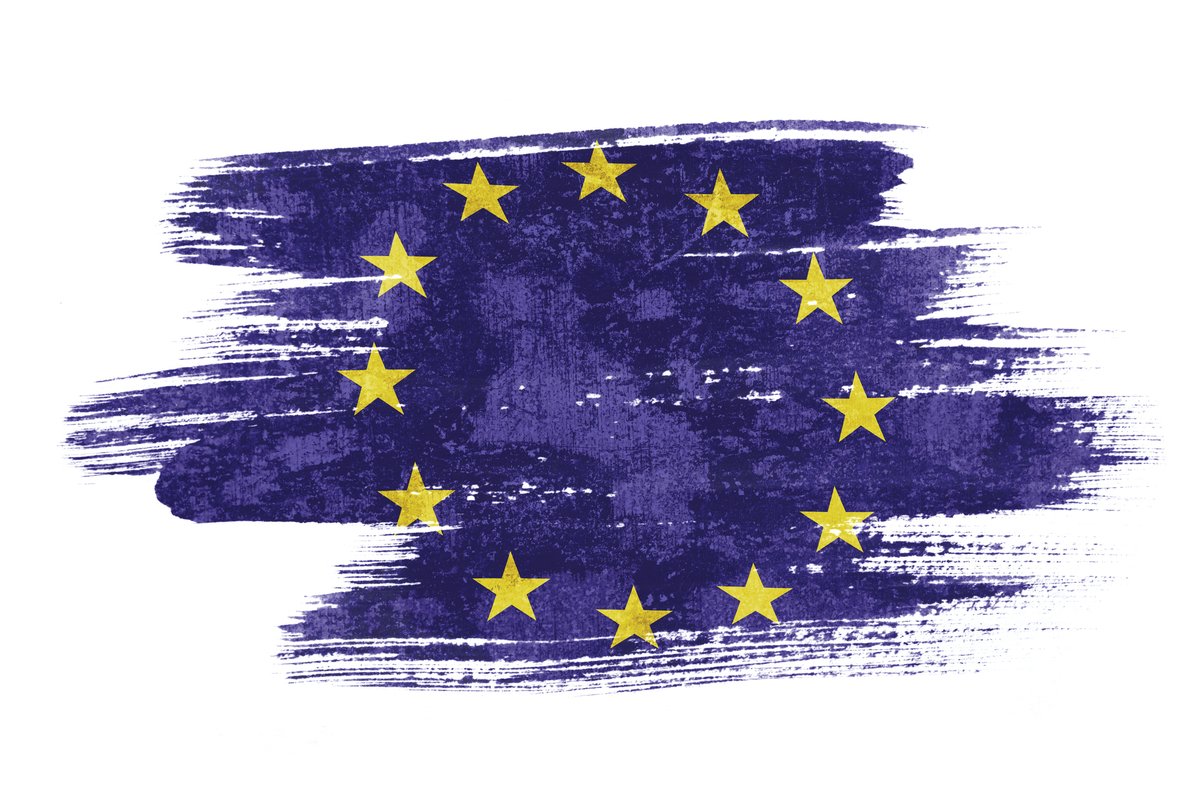 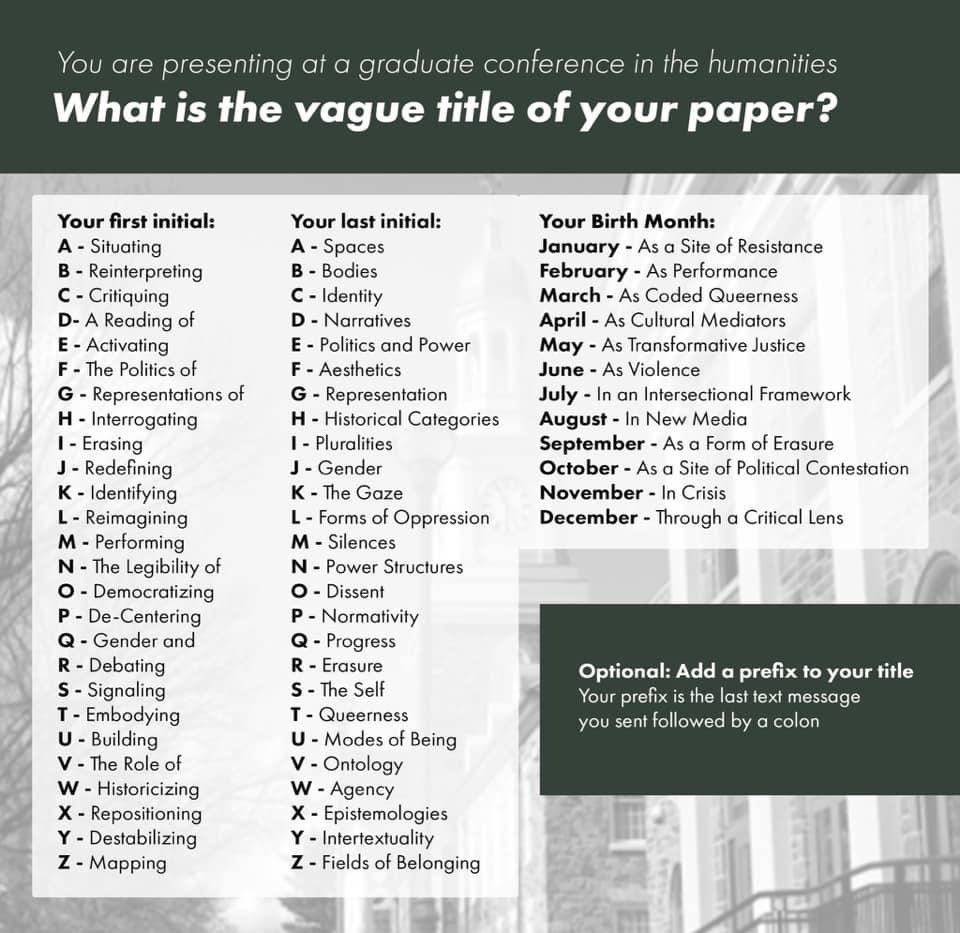