Bodily Regimes in Performative Philosophy: The Cynics and Shamelessness

In ancient Greece, philosophy was not confined within the walls of institutions and did not consist only of the mental activities of reading, writing, talking, and lecturing. Bodily regimes, as these were part of the general culture, were also manifest in the schools of philosophy and the way they did philosophy. Despite much that is unknown about early Greek schools, we know that Pythagoreans were positioned bodily in specific ways, >>>

Thinkers of recent times from Nietzsche to Debord have often wondered why we have created a split between an “active” spectacle and a “passive” spectator in our spectacular relations since the Greeks. One explanation that can be given, by way of Nietzsche, is the decline of the bodily regimes in general and its affect on society in the domain of spectacle; in other words, we have created lazy bodies. Although Nietzsche does not specifically discuss the role of the body in spectacle in his first major (and also last) critique of Greek theater in The Birth of Tragedy, he attributes the decline to the overestimation of the Apollinian forces and rationality and the undervaluation of the Dionysian forces. The Dionysian, the orgiastic and the ecstatic, for Nietzsche, however, meant primarily the bodily forces; in theater they were embodied >>> 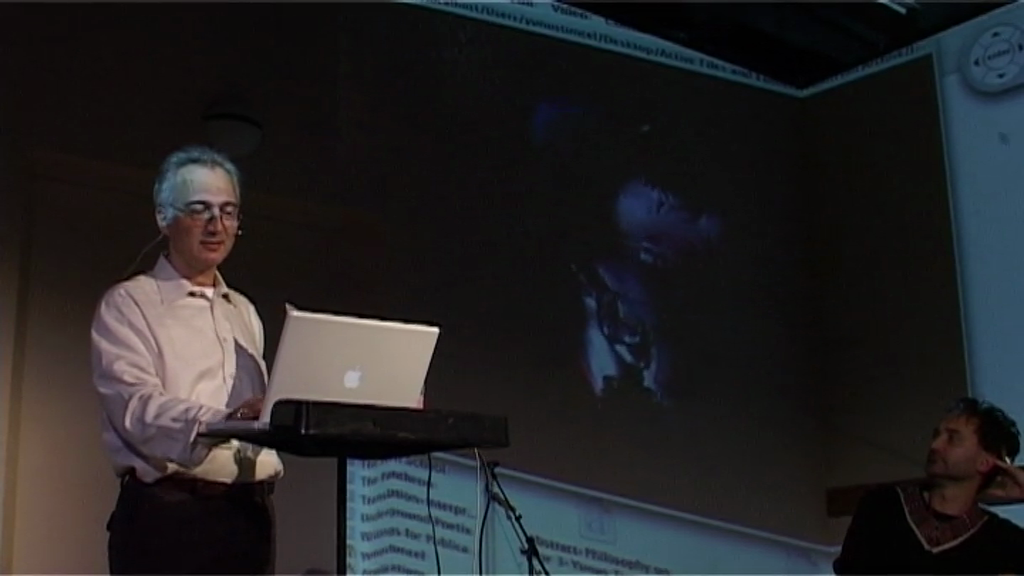